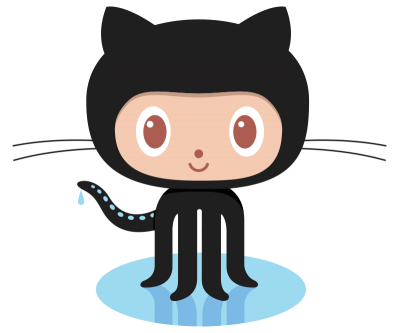 It might be old news to the members of the Ontopia mailinglist, but we kinda forgot to update the rest of the world. So here it is.

During the discussions on the mailinglist, we came to a option-limiting conclusion: the Subversion repository was broken. It seems that during the work on making Ontopia modularized with Maven we managed, among other issues, to modify non-existing files. These issues blocked us from synchronizing the repository into a new Subversion repository location. This also broke the Ohloh (now OpenHub) code analysis.

As GitHub was a favorite on the mailinglist and Google offered a migration tool, we decided to give GitHub a try. In April 2015 a first GitHub Ontopia repository was created, and after some minor obstacles the entire codebase, wiki’s and issues were migrated to GitHub successfully.

By June, no objections or problems had been reported regarding moving to GitHub. The final migration to GitHub was announced to the mailinglist on 17th of June 2015, and the GoogleCode site was put into project-moved status.

As of then, the Ontopia code is located at https://github.com/ontopia/.

The new location’s layout was changed during the migration:

One thought on “Ontopia has moved to GitHub”